Some people prefer to use XXY instead of Klinefelter's Syndrome or KS.

If you visit the many Facebook pages where Klinefelter’s Syndrome or XXY  is discussed, you may be a little confused as to the difference between the two. We hope this may help you to understand. 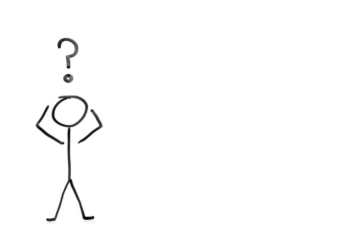 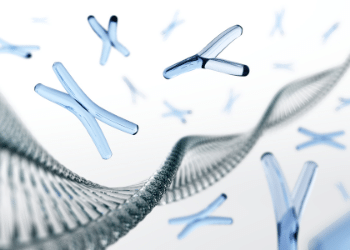 In  1942, when Harry Klinefelter identified 9 men with similar characteristics – they were tall (around six feet), had small testes, were unable to produce sperm, had sparse facial and body hair and had gynaecomastia. The syndrome he identified was given his name.

In 1959, Patricia Jacobs identified that men who had Klinefelter’s Syndrome had a chromosome pattern, or karyotype, 47,XXY –  often referred to as XXY.

However isn’t quite that simple.

It now known that some men who have the symptoms of Klinefelter’s Syndrome  have the  46,XY  karyotype ie no extra chromosome.
It has also been documented that a few women are  XXY. They couldn’t be described as having KS as the symptoms are irrelevant to them.

So XXY and KS are similar, but not always interchangeable and  XXY is not always a ‘male’ thing.

It has been suggested that, as the symptoms which Harry Klinefelter originally observed are relevant only to adults, then one should not refer to children as having the syndrome – their condition should be referred to as XXY.

Some adult XXYs are not particularly tall, some do have body hair, most do not have gynaecomastia and, as is now known, some do have viable sperm.

There is now a growing awareness in society as a whole that gender identity isn’t two fixed points but instead is a spectrum – some males are more ‘male’ than others and some females are more ‘male’ than others. Most people’s gender matches their sex, but for some the two don’t agree. Some people are very clear as to what gender they are, others less so. Some may feel ‘gender fluid’.

This applies to XXY people too. Some are male, a few are female and others are neither – or both. 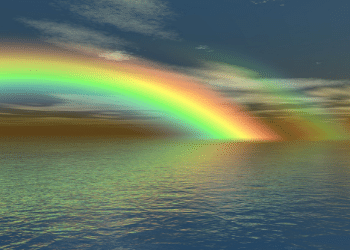 However, those who do not identify as male often dislike the term ‘Klinefelter’s Syndrome’. This is because it seems to infer that there is something wrong with their bodies, something which needs to be fixed. They  prefer the term XXY.

There are two reasons why we continue to use the name Klinefelter’s Syndrome. The first is that the medical profession feels it is ‘friendlier’ and  less clinical for patients. The second is that Klinefelter’s Syndrome Association  is our identity. We have been known by that name since 1986. It is recognised and respected across the world. We are the KSA and we offer support and information to all XXYs.