A brief review of the scientific and socialogical background

Klinefelter’s Syndrome is a genetic condition that was named after Dr Harry Klinefelter, a Baltimore endocrinologist.

In 1942, whilst working at the Massachusetts General Hospital, USA, he and his co-workers published a study about nine men who had enlarged breasts, sparse facial and body hair and small, firm, infertile testes.

By the late 1950s other researchers discovered that subjects with Klinefelter’s Syndrome (KS)/XXY had an extra sex chromosome. This happens by chance, usually during the formation of eggs or sperm.

Chromosomes are thread-like structures which carry genes and they are found in the nucleus of our body cells. With the exception of sperm and egg cells, each of our cells usually contain 46 chromosomes arranged in pairs. One of these pairs are the sex chromosomes. They are known as the X and Y chromosomes. 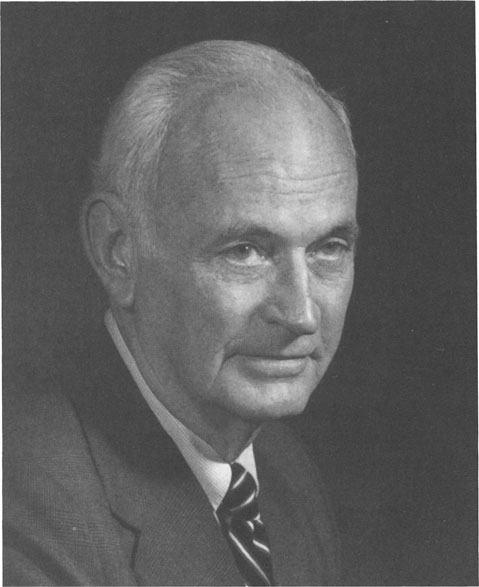 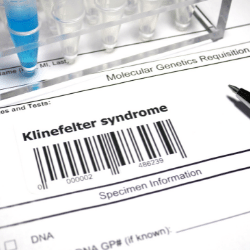 There are other less common variations – 48, XXXY and 49, XXXXY. Generally the greater the number of extra X chromosomes, the greater the effect. There is also a milder form of KS which occurs when only some of the body cells have the extra chromosome. This is known as a mosaic.  None of these are inheritable conditions.

Although KS/XXY was identified many years ago, there is little quality research. Many of the papers available were based on small, skewed samples, resulting in misleading conclusions. Some XXY people believe that they do not suffer from Klinefelter’s Syndrome while others have been diagnosed with KS despite not having the extra chromosome.  More information here about KS or XXY and  VSC, DSD or intersex.